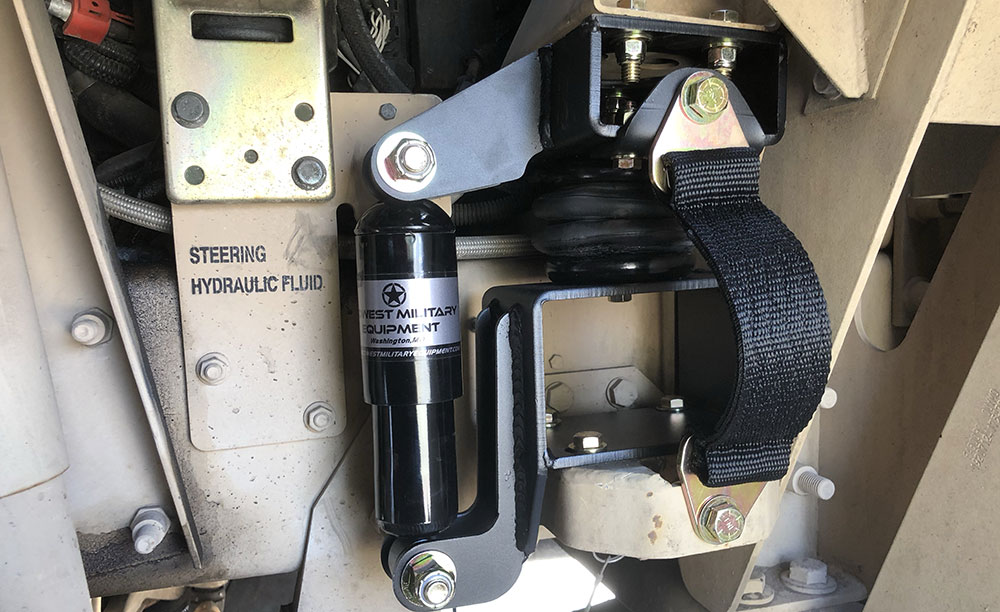 The cab ride had been pretty bad since I removed the bed off the truck. I didn’t want to put in new airbags because I knew they were prone to issues. I originally ordered from West Coast Overland Supply and I waited, and waited and never got the airbags. After five months… nothing. I’m currently fighting to get my money back so I would financially and socially distance myself from them.

I did however get a set of airbags from Midwest Military Equipment. They turned the order quickly and I had the airbags in a week. I didn’t think the ride would be that much better, but I was wrong. Not only did the ride improve but it got quieter… This isn’t my first order from MME but it is the first thing I have bought from them that was designed and fabricated by their team. 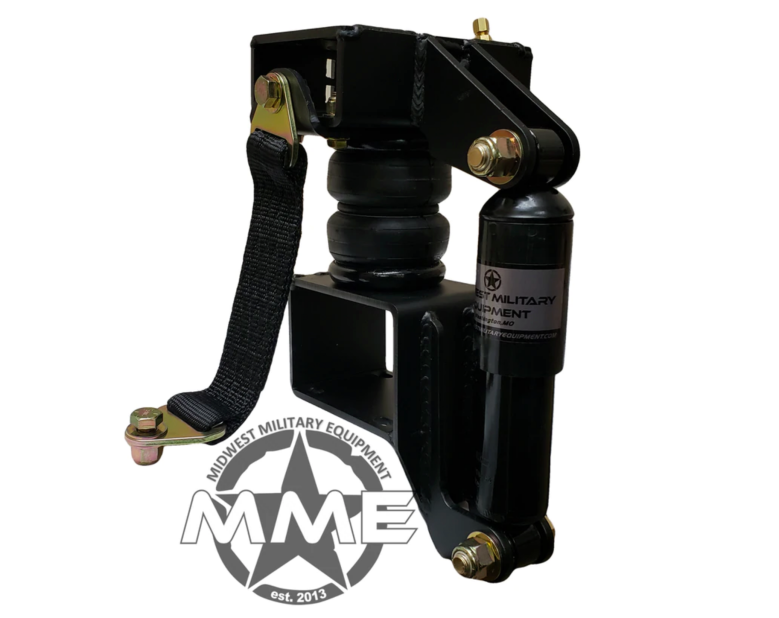 MME includes new hardware including bolts, washers, nylon locking nuts and the parts to hook up the air lines.