I’ve been using a Solargizer to charge the batteries during downtime. I bought the larger of the two for a 4 battery system. This version allows you to plug in to 110v or use a solar panel. I’ve found the solar panel has to be in direct bright light to make a dent. 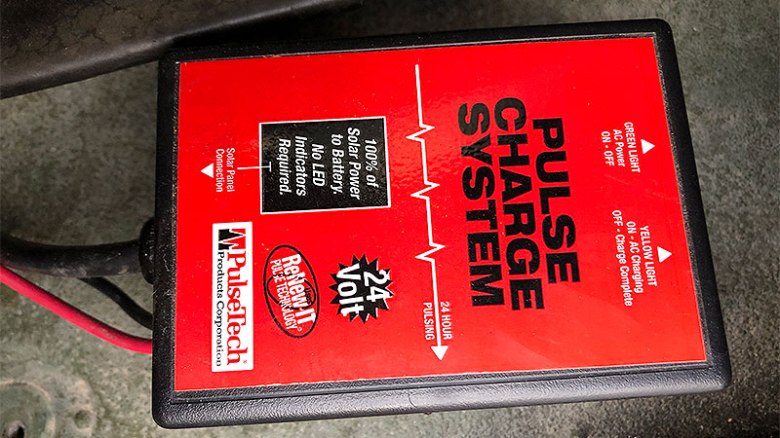 To make this easier I connected it to the Nato Plug to allow for a quick charging. I picked up the plug from Greywacke with 15′ of wire. 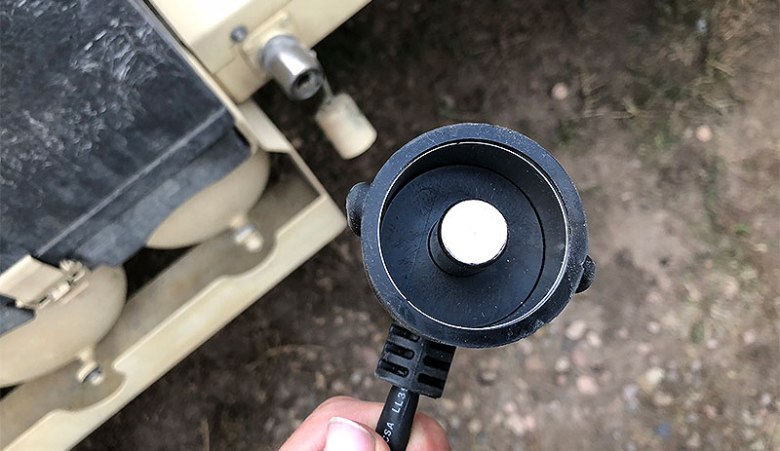 The only change you need to make to the wiring is just to move the fuse further up the wire so that the insulated wire that comes with the nato plug is the most prominent wire. 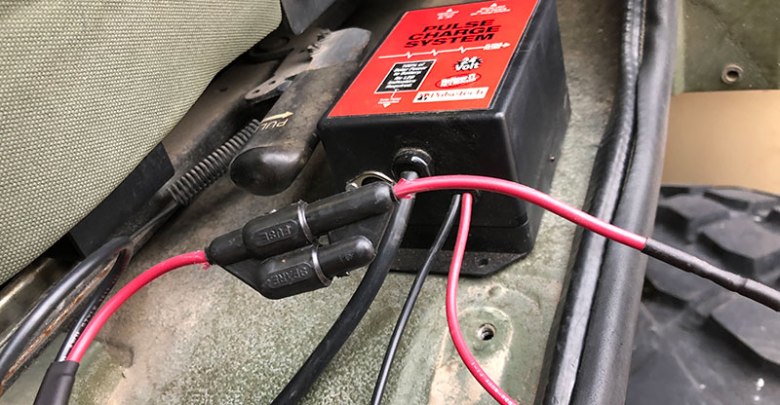 This currently sits next to my seat while it is in the RV lot. I need to find a place to mount it permanently out of the weather but also a way to pull nato plug out and charge. I am toying with the idea of permanently placing the solar panel in the sun visor.